The most miserable rubber loser faggot of this planet probably has the mistress right in front of her, it should splash before her eyes, with her beauty in his eyes, for her, on her command, it gets the nipples painfully pampered, it hails face slaps, there are kicks in the genitals, it gets soft teasing, it may jerk off, while doing so even the High Hells and her heels lick… but it’s just so indescribably pathetic the rubber toy! The fact that it is also still insulted on the finest is clear. Whether the Toy probably manages to come for his goddess? 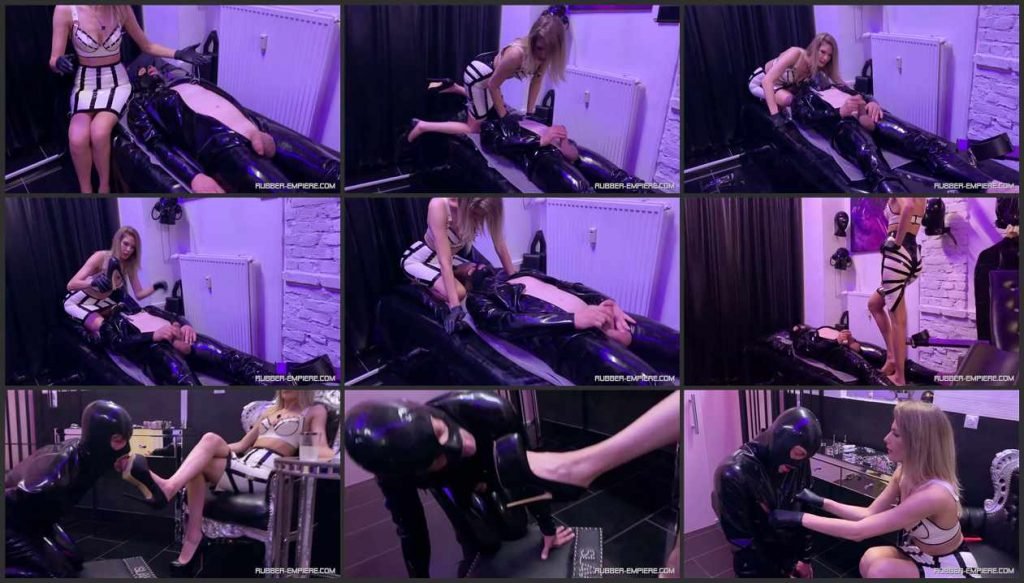 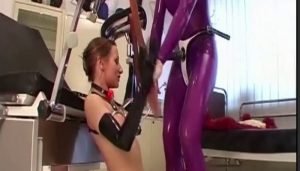 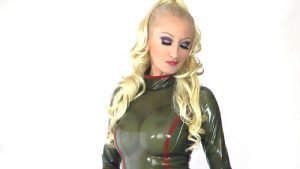 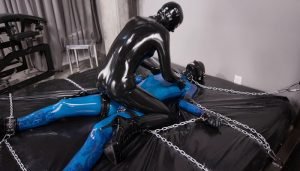 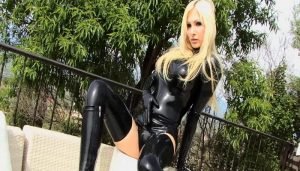 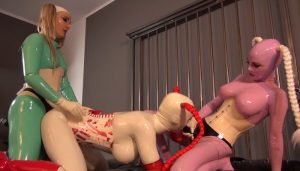 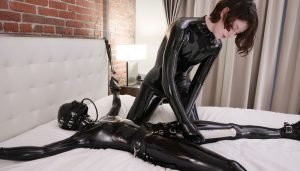 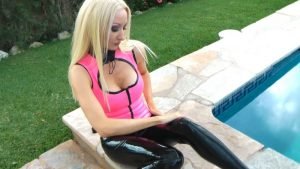