In the second part, it is even better for the rubber toy, he may lick extensively rubber pussy and there are at the end of the wellness program also several round facesitting. Completely detached from reality, he registers how his “little dick” is slowly but tenderly driven to orgasm, well, and then is over with funny as the condom is full of sperm held over his mouth, unfortunately now his lust is gone but swallowing is announced, whether he wants or not! That this was his final training session for his future job in the mistresss studio, as a condom disposal object understand the poor slave in this moment! 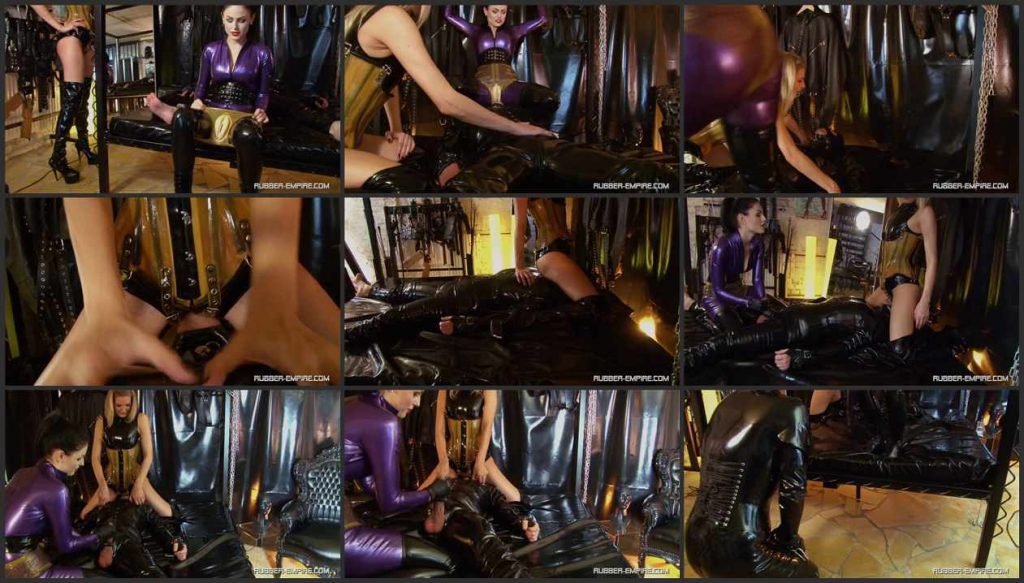 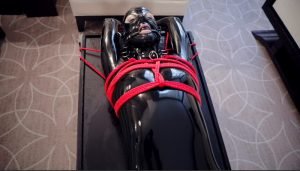 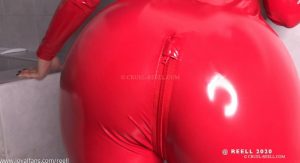 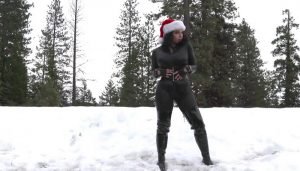 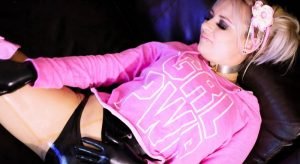 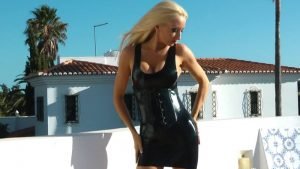 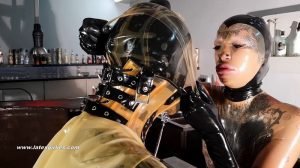