Rubber Goddess Ikona Black has to go one step further in the education of her totally miserable rubber object in today’s education session, first the loser, who has been in the Extra Mini Punishment Chastity for 2 weeks now, will have his misdemeanors evaluated with school grades, which will give a more than desolate picture of his shortcomings, then the pluged ass will be checked, whereby the toy will be allowed to crawl extensively on the floor and spoil the feet of his goddess before it is allowed to take a seat on the pneumatic punishment bench. 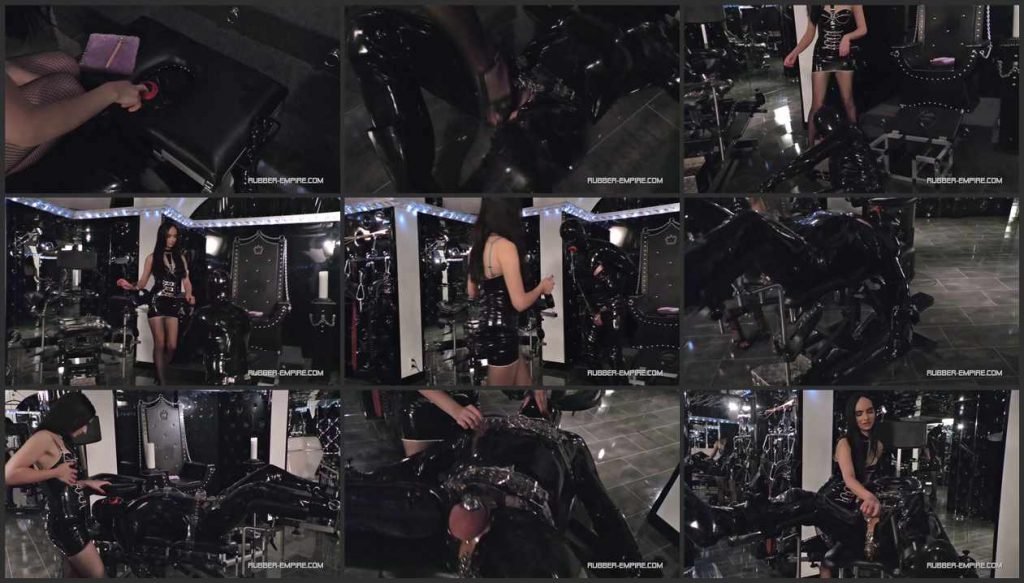 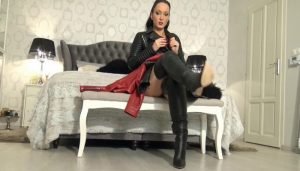 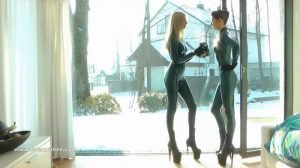 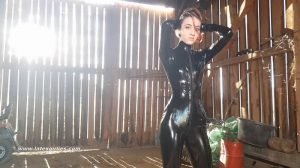 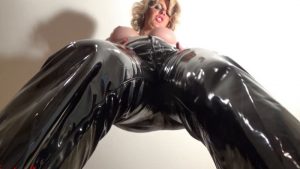 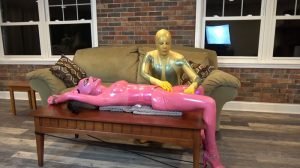