Heaven on earth is now waiting for the unfortunate anal-plugged Mister Big Balls, in his XXXS Chastity. First of all, for the later filling, a gullet pipe is installed in his oral fuckhole, then it is extensively dealt with the super sensitive nipples and this pleasingly wise even to me worst clamps decorated. It squeaks, moans and groans the rubbertoy. Now the seed congestion is unbearable, the balls are extremely thick. When the toy hears “electricity” from the mouth of its goddess, it suspects something terrible. But unfortunately he can not get out of his predicament, so Power On!!! 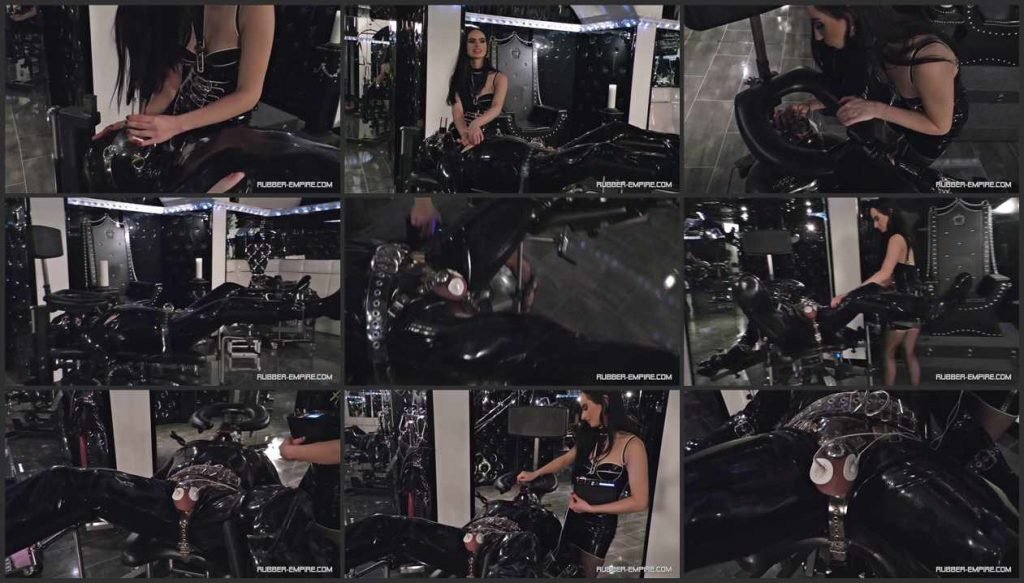 Tied To a Deer Stand 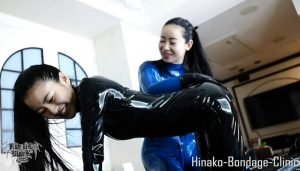 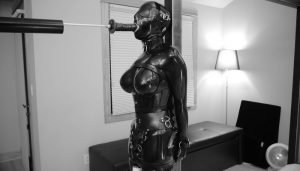 It Swallows in Black Latex 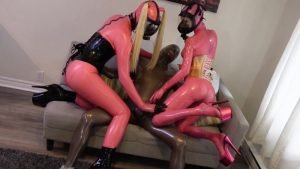 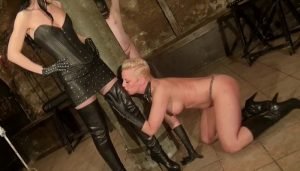 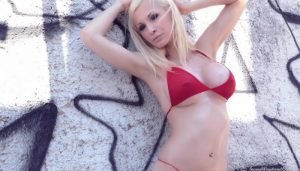 Beauty in the Desert – Photoset