It was not the first time I had been invited by my friend and he had to cancel at short notice. I can not be angry, because there are times for a doctor emergencies in which an important meeting must be canceled. However, of course I was very sad, because after all, I had looked forward to a cool evening together. It began at first totally relaxed and I wrote with a friend about the current movies in the cinema. I do not know why, but somehow he said that he has a few genial DVDs at home, which he would like to show me quite happy. I liked him and … well, really liked him very much. Joking, I asked if that was an invitation and he just sent me a wink. 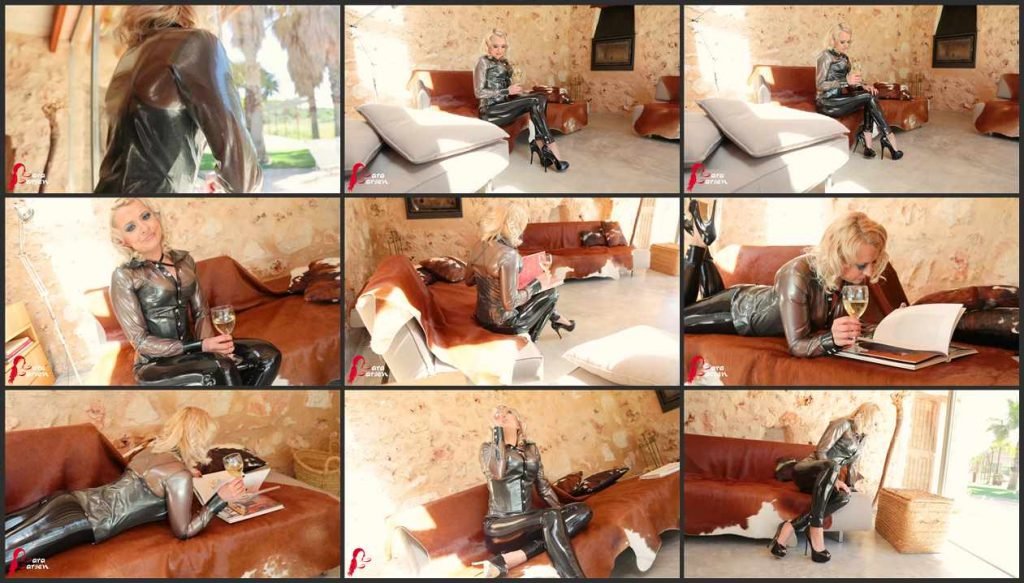 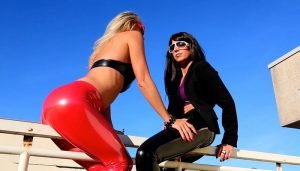 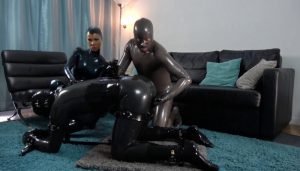 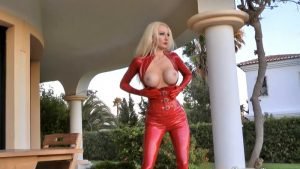 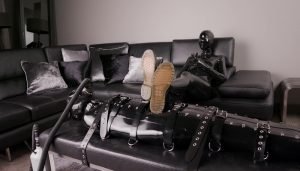