My rubber object gets a special treatment today. Extreme tubing over the rubber mask and extreme bondage So since his Cook was locked up in his Chastity Device for me already now since 2 weeks there we also play a nice game called orgasm control! Of course he is not allowed to shoot his load now, no matter how much it hurts! But I have a other plan… 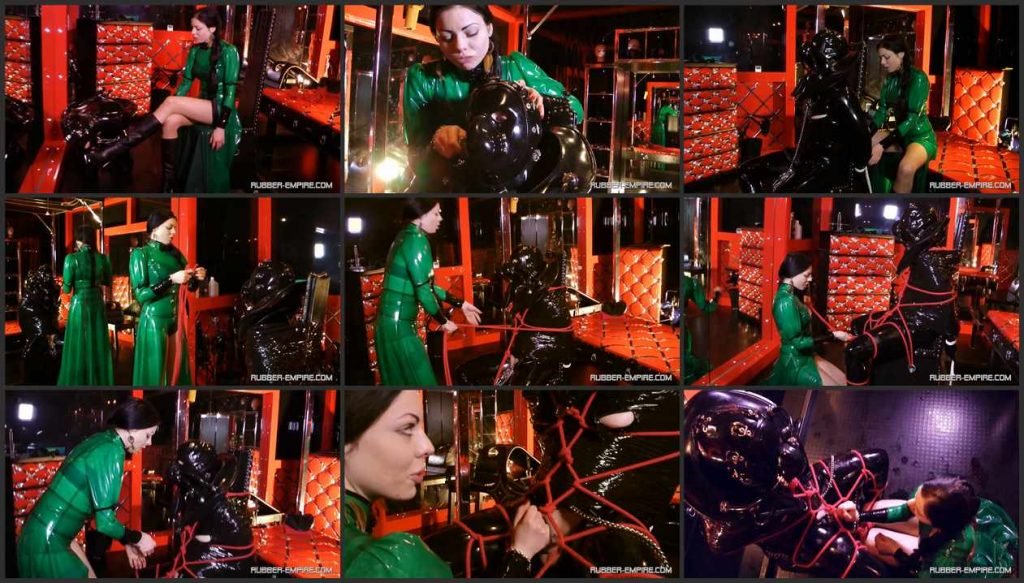 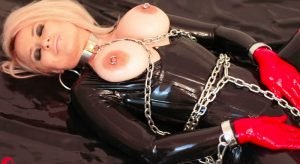 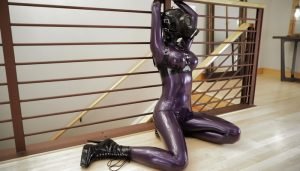 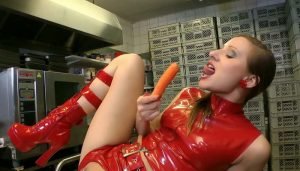 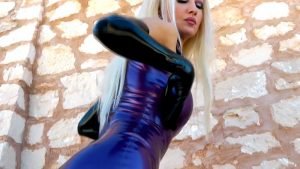 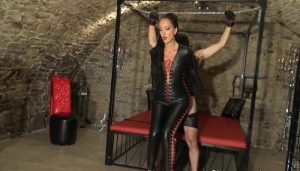